FORT SMITH — James Read, 44, and his wife, Crystal Payne, 42, both of Mountain Home, pleaded guilty to charges stemming from their attempts to obtaining pandemic relief funds unlawfully. The Honorable Judge P. K. Holmes III accepted the pleas in the U.S. District Court in Fort Smith, announced David Clay Fowlkes, Acting United States Attorney for the Western District of Arkansas.
According to the plea agreement in his case, Read applied to the Small Business Administration for Payment Protection Program (PPP) funds, which, as part of the Coronavirus Aid, Relief, and Economic Security (CARES) Act, are forgivable loans intended for businesses struggling with essential expenses, such as payroll, during the pandemic. In that application, Read provided inflated wage and employee data about his business, SnowbirdBob LLC, and provided falsified tax documents. He further admitted to laundering the PPP loan proceeds by purchasing a new vehicle.
Read also pleaded guilty to one count of wire fraud for attempting to obtain unemployment benefits for himself and others in Louisiana. He falsely represented that he lived and worked in Louisiana to Louisiana’s state unemployment administrator.
Payne pleaded guilty to a single count for false statements made in her own PPP loan application.
Read and Payne’s sentencings will be later determined by the court, following the U.S. Probation Office’s completion of a presentence investigation.Based on his guilty plea, the maximum penalties Read faces include imprisonment for up to 30 years and a fine of up to $1,000,000. Payne faces up to five years imprisonment and a fine of up to $250,000.
The PPP allows qualifying small-businesses and other organizations to receive loans with a maturity of two years and an interest rate of 1%. PPP loan proceeds must be used by businesses on payroll costs, interest on mortgages, rent, and utilities. The PPP allows the interest and principal on the PPP loan to be forgiven if the business spends the loan proceeds on these expense items within a designated period of time after receiving the proceeds and uses at least a certain percentage of the PPP loan proceeds on payroll expenses.
The CARES Act is a federal law enacted on March 29, 2020, designed to provide emergency financial assistance to the millions of Americans who are suffering the economic effects caused by the COVID-19 pandemic. One source of relief provided by the CARES Act was the authorization of up to $349 billion in forgivable loans to small businesses for job retention and certain other expenses, through the PPP. In April 2020, Congress authorized over $300 billion in additional PPP funding.
The case was investigated by IRS-Criminal Investigations, the Federal Bureau of Investigations, the Treasury Inspector General for Tax Administration (TIGTA), and the Small Business Administration Office of the Inspector General. Assistant United States Attorney Hunter Bridges is prosecuting the case for the United States. 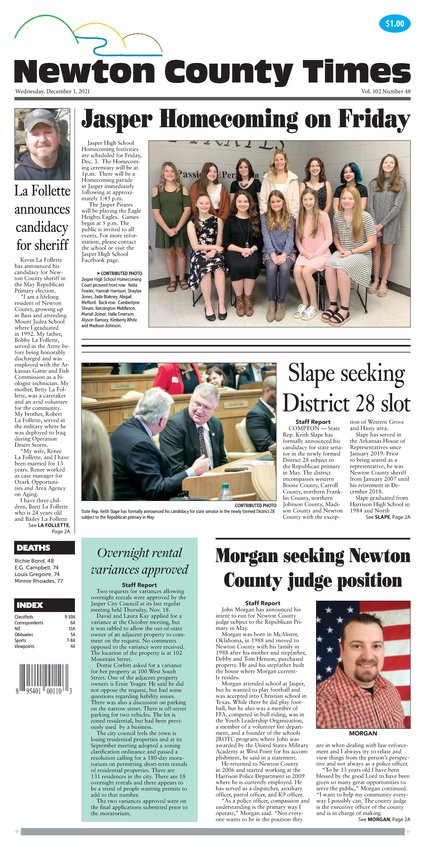