FORT SMITH — A Harrison man and truck driver was sentenced Wednesday to 16 years in federal prison on one count of transportation of a minor with intent to engage in criminal sexual activity.
Acting U.S. Attorney David Clay Fowlkes said Judge P. K. Holmes III sentenced 32-year-old Edgar Benjamin Davidson to 200 months in prison followed by five years of supervised release in federal court in Fort Smith.
Online court records show Davidson had been an over-the-road truck driver for some time. In late July 2020, Davidson took the girl with him on a 10-day trucking delivery run. She was 15 at the time.
The affidavit for probable cause said those trips from Arkansas went to Iowa, Kansas, Minnesota, Mississippi, Missouri, Oklahoma and Tennessee.
The affidavit said Davidson’s wife found text messages between Davidson and the girl on his phone in October 2020. She turned those messages over to the Boone County Sheriff’s Office and the investigation ensued.
Authorities alleged Davidson sexually assaulted the girl numerous times during the trip. The girl was interviewed and said Davidson had touched her numerous times over the course of the trip.
Davidson also admitted to investigators that there had been sexual contact. In consenting to allow investigators to search his cell phone, Davidson said there would be no child pornography images of the girl on the device and that “I did draw a line,” the affidavit said.
Davidson was arrested in November 2020 and pled guilty in March 2021.
This case was prosecuted as part of Project Safe Childhood, a nationwide initiative to combat the growing epidemic of child sexual exploitation and abuse launched in May 2006 by the Department of Justice, a press release said.
Led by U.S. Attorneys’ Offices and CEOS, Project Safe Childhood marshals federal, state and local resources to better locate, apprehend and prosecute individuals who exploit children via the Internet, as well as to identify and rescue victims.
Visit www.justice.gov/psc for more information about Project Safe Childhood. 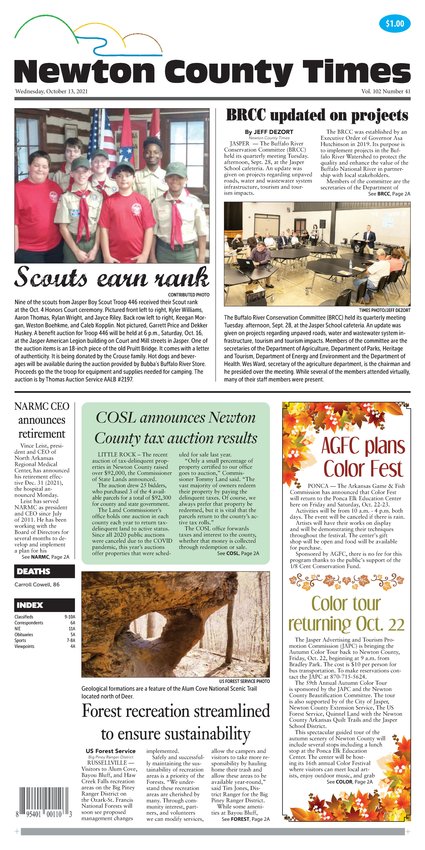