Longing for authenticity, even if it's fake

The older I get, the more I am turning into my father.

You see, the world makes less sense to me every day. My fellow man puzzles me more every day.

I cite exhibit A: crappy stone walls. I know a woman who recently paid $10,000 to have a stone retaining wall built along her driveway.

Now I used to be a stonemason – I rebuilt close to 200 such walls during my college years – and I was shocked to learn that hers was a NEW wall. It was buckling and full of gaps. Not one stone was properly cut or faced.

It’s the latest craze, she told me – walls that have an old, authentic look. This is because people suddenly want the outside of their homes to look as “distressed” as the inside.

“Distressed furniture” is the latest trend in interior design. People are buying brand new tables and dressers, bringing them into their garages, kicking and scratching them, then covering them in a lumpy, flaky paint.

I called my sister, an interior designer, to learn more about this peculiar activity. She said people want the antique look, but because real antiques are hard to come by, then the next best thing is to buy something new and make it look scuffed and tired and worn.

This causes my father to rise up in me as I say, “What the…”

But nothing is more puzzling than our next item of distress: distressed jeans. That’s right, there is actually a product the fashionistas refer to as “distressed jeans.” These are jeans with tears and gaping holes that sell for upwards of $600 a pair.

Even in Pittsburgh, land of common sense people, a lousy pair of trendy jeans run upwards of $200. I talked with the owner of an upscale jeans store and she told me the jeans with holes in them aren’t as popular as the ones with paint splattered all over them.

“Jeans with paint on them?”

“But they have paint on them!”

Just as I was ready to concede that the American experiment is spent and all will soon be lost, she told me about another jeans trend: dirt washed jeans. That’s right, the jean manufacturer washes them in dirt. They have pebbles and clumps of clay in the pockets. And Americans, many of them educated and from good homes, willingly exchange their hard-earned dough for them.

The dirt washed jeans are almost as popular as the grease-smeared jeans, she continued (and I’m not making this up). The jean manufacturers actually smear grease all over the jeans, so that people who buy them can be as fashionable as the guy in the pit down at the Jiffy Lube.

I asked the jean shop owner to help me understand why people are buying such products. She said that the manufacturers are always trying to be hip. When something hits – when the trendy crowd just has to have it – the manufacturer can charge huge markups.

Well, I understand that, I told her. But WHY? WHY are people dumb enough to buy these things? Why are Americans spending so much money for items that sensible Americans used to donate to Goodwill or toss in the garbage?

She had no answer. Let me take a stab at it.

As we work exhausting hours in gray cubicles doing bland service work – as we move into cookie-cutter houses in the thick of suburban sprawl – and as fewer of us know any sense of craftsmanship or what it is like to sweat or work with our hands, we long for ANYTHING authentic, even if it is fake.

But what do I know. At 43, I have effectively become my father. Puzzled as I am by the latest trends, my thoughts have shifted to more practical matters.

Such as finding a couple of suckers willing to give me $200 bucks for my dirty, greasy, paint-stained jeans. 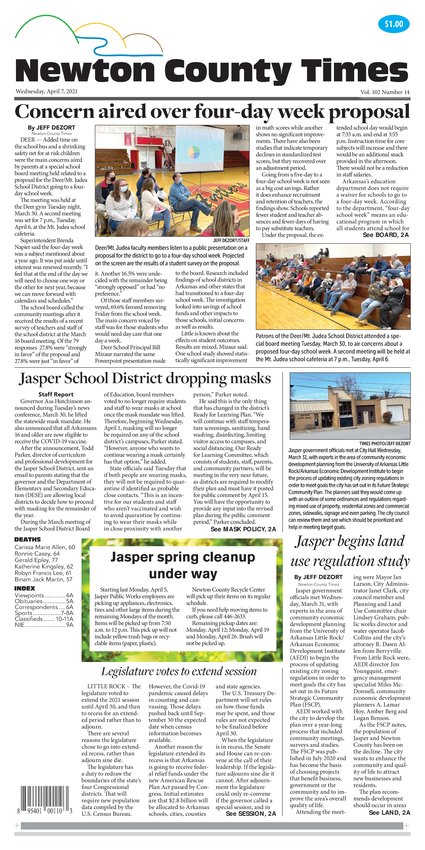