LITTLE ROCK — A Little Rock woman was sentenced to 41 months in federal prison after fraudulently obtaining nearly $2 million in Paycheck Protection Program (PPP) loans intended to provide relief for small businesses affected by COVID-19. Jonathan D. Ross, Acting United States Attorney for the Eastern District of Arkansas, and Diane Upchurch, Special Agent in Charge of the FBI Little Rock Field Office, announced the sentence of Ganell Tubbs, 41.
Tubbs pleaded guilty to bank fraud in December 2020 and admitted that she purported to own two businesses: The Little Piglet Soap Company, LLC, and Suga Girl Customs, LLC. According to the Arkansas Secretary of State, neither business is in good standing, and both businesses list Tubbs’ residence and personal phone number as the business contact information.
On April 30, 2020, Tubbs submitted a PPP application representing that Suga Girl Customs had paid $1,385,903 in wages and compensation during the first quarter of 2020. She was approved for a PPP loan of $1,518,887 and received the funds on May 5, 2020, but two days later, she used the proceeds to make an $8,000 payment on her personal student loan. The following week, Tubbs spent approximately $6,000 in online purchases at retailers including Apple, Michael Kors, Sephora, North Face, Nike, and others.
Similarly, on May 5, 2020, Tubbs submitted another PPP application, this time regarding The Little Piglet Soap Company. Based on the false representations she made in the loan application, The Little Piglet Soap Company received a PPP loan for $414,375.
The indictment, which was returned by a grand jury on July 7, 2020, charged Tubbs with two counts of bank fraud, two counts of making a false statement on a loan application, and one count of engaging in a monetary transaction with proceeds of unlawful activity. Tubbs’ earlier guilty plea to one count of bank fraud was received in exchange for dismissal of the remaining charges.
United States District Judge Brian S. Miller imposed the sentence, which included two years of supervised release in addition to the 41 month prison sentence. Judge Miller also ordered Tubbs to pay $14,000 restitution, as the rest of the nearly $2 million was able to be recovered previously. The FBI, the Small Business Administration – Office of Inspector General, and the U.S. Treasury Inspector General for Tax Administration conducted the investigation. Assistant United States Attorneys Pat Harris and Jamie Dempsey prosecuted the case. 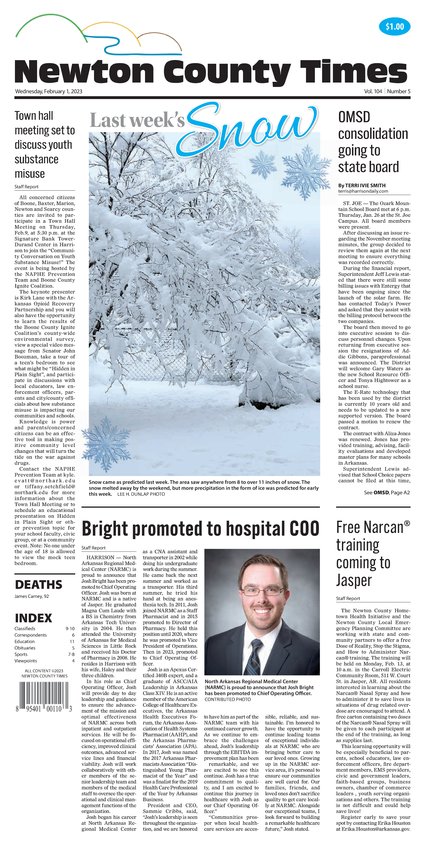