LITTLE ROCK – Arkansas Attorney General Leslie Rutledge today filed a lawsuit against Walgreens for its role in fueling the opioid crisis in Arkansas and across America. The epidemic has become so prevalent in Arkansas that 66 out of the 75 counties in the State have overall opioid prescribing rates higher than the national average and there are enough opioids in Arkansas being sold that every man, woman and child can take 80 pills each over the course of a year. For its part, Walgreens failed in its responsibility to report suspicious orders of prescription opioids and ignored red flags about prescriptions dispensed at its Arkansas stores.
“Opioid abuse has become an epidemic in and of itself in Arkansas, and the COVID-19 pandemic has made matters worse,” said Attorney General Rutledge. “The impact of opioid abuse on Arkansans is disproportionately high compared to other states and though this lawsuit won’t be able to right all of the wrongs that have been done, it can bring some help after the epidemic devastated families and communities. Companies like Walgreens should not be allowed to put corporate profits over the health and safety of Arkansans.”
The dangers of opioids are well known, and all companies in the supply chain of the controlled substance, including Walgreens, have the primary responsibility of ensuring the drugs are only distributed and given to the appropriate patients and not landing in the hands of anyone else. As indicated in the complaint, “Walgreens has contributed substantially to the opioid crisis by selling, distributing, and dispensing far greater quantities of prescription opioids than it knows could be necessary for legitimate medical uses, while failing to report, and to take steps to halt, suspicious orders when they were identified, thereby exacerbating the oversupply of such drugs and fueling an illegal secondary market.”
The lawsuit seeks an injunction to force Walgreens to act responsibly and follow federal and state laws and damages for fueling the public health epidemic, as well as civil penalties for each violation of Arkansas’s consumer protection laws.
Rutledge has taken an aggressive approach to protect Arkansans and combat the epidemic by suing manufacturers Johnson & Johnson, Purdue Pharma and Endo for violations of the Arkansas Deceptive Trade Practices Act (ADTPA) and the Arkansas Medicaid Fraud False Claims Act. In April 2019, Rutledge filed a separate lawsuit against distributors Cardinal Health, McKesson Corporation and AmerisourceBergen Drug Corporation for violations of the ADTPA as well as for negligence, creation of a public nuisance and being unjustly enriched by their business practices. 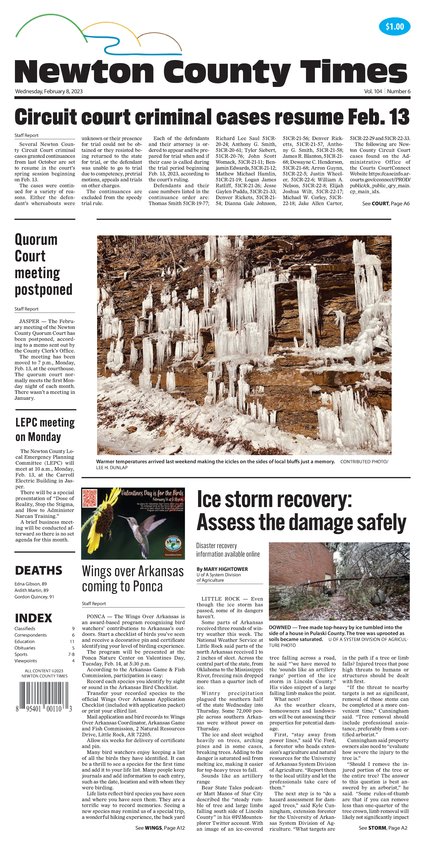