Understanding The Tradition Of ‘Trooping The Colours’

Her Majesty the Queen of Great Britain gets a colorful birthday celebration—but not on her birthday.
Posted Thursday, April 22, 2021 3:25 pm

(NAPSI)—Imagine if you had to celebrate your birthday not on the actual day but on one decided by the government.

Surprisingly, that’s just what happens to one of the most celebrated women in the world: Britain’s Queen Elizabeth II. Although she’s 95 years old as of April 21, her “official” birthday celebration is not until June. Why? Well, blame the unpredictable English weather. If you’re going to celebrate with thousands of well wishers, it’s certainly better to do so in the sunshine of June than in the middle of April showers.

At least Her Majesty gets a delightful ceremony. Each year, the Queen’s official birthday celebration is marked with a 260-year-old tradition known as “Trooping the Colours.” This simply means that the various regiments of the British Army—distinguished by the different color flags and insignia representing each of the units—go on parade in tribute to the monarch.

Historically, the principal role of a regiment’s “colours” was to provide a calling point on the battlefield. Without modern communications back in the earliest days of the British Army, it was easy for troops to become disoriented and separated from their unit during conflicts, so the distinctive color associated with each regiment’s unit provided a key identifier. Young officers would march in between the ranks of troops formed up in lines with the colours (flags) held high. This is the origin of the term “trooping.” Therefore, the great traditional parade we see every June began as a vital and practical exercise designed to aid unit recognition before a battle commenced.

The ceremony of Trooping the Colours is believed to have been performed first during the reign of King Charles II (1660-1685). Then, in 1748, it was decided this parade would be used to mark the official birthday of the Sovereign and it became an annual event after George III became King in 1760.

In modern times, over 1,400 soldiers, 200 horses and 400 musicians participate in the Trooping the Colours parade.

Before the global pandemic struck, the streets were lined with crowds waving flags along the parade route, which starts at Buckingham Palace and travels down The Mall to Horse Guard’s Parade with members of the Royal Family on horseback and in carriages and on the famous balcony at The Palace. Unfortunately, the parade is canceled this year, as it was in 2020; however, the Royal Family will no doubt find other ways to celebrate in June.

You can learn all about the colours and other fascinating facts in the history of the British Royal Family and monarchies around the world on a subscription service called True Royalty TV. Visit www.trueroyalty.tv for a 7-day free trial and over 400 royal documentaries to discover.

World's Most Expensive Sneakers Will Order Your Pizza

Better Immunity is Just a Spray Away 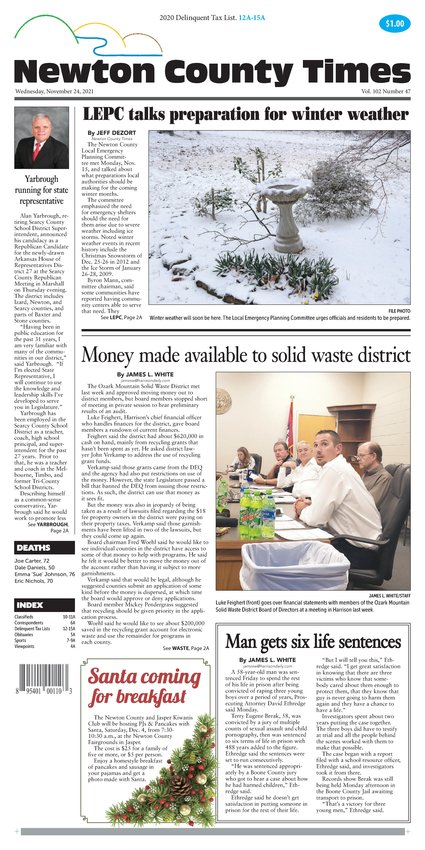